VoIP vs VoLTE – which is better | IP Momentum

In a rapid changing world, it has become very difficult for any business to keep up with the current trend and current technological advancement. Hence every business should be aware of VoIP and how it works and its importance in the current world of corporate.

VoIP stands for voice over Internet Protocol is the transmission of voice and multimedia content over Internet networks. VoIP historically referred to using IP to connect private branch exchanges (PBXs).

VoLTE stands for voice over LTE  (Long Term Evolution), it administers high speed mobile communications including IoT devices and wearables, VoLTE provides voice calls over a 4G LTE network, rather than the 2G or 3G connections which are usually used.

The main difference between VoIP and VoLTE are 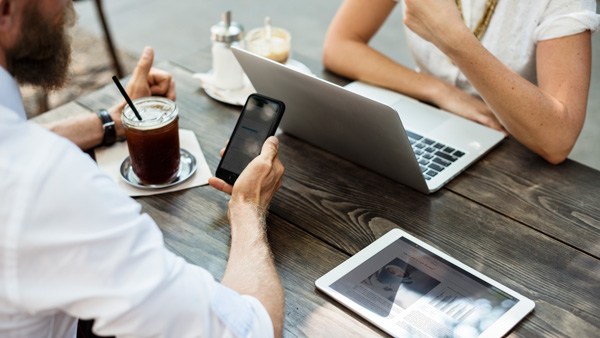 The main difference between VoIP and VoLTE depends on the technology they both incorporate with. VoIP uses network such as 3G, wifi to transfer voice data. VoIP services are very common among smartphones and computers. VoLTE one the other hand is using LTE network technology such as 4G for transferring voice data from one place to another.

VoIP is supported by VoIP phones and VoLTE is supported by smartphones. When compared to VoIP, VoLTE has a higher range and it offers a better quality. VoIP services uses codecs to convert audio into data packets and disseminate the packets trough an IP network and convert the packets back into audio at the other end. On the other hand VoLTE is complicated and VoLTE transmits high definition voice data from one place to another. 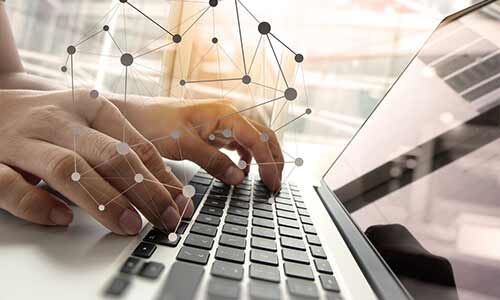 VoIP is using networks such as 2G and 3G whereas, VoLTE is using 4G for transferring voice data.

VoLTE provides better call quality when compared to VoIP, due to better devices used by the VoLTE users. But VoLTE depends on the connectivity, if the connectivity is not stable user may not be satisfied with the service. On the other hand, VoIP provides constant connectivity which helps the users to be stay connected and VoIP is more preferable if the user have to make an international call.

Ashish is a mechanical engineer by profession and a techie by nature he is interested in wireless Gadgets which motivates him to blog topics related to IOT. He educates himself regarding the technology industry during the day and rejoices his leisure time through PUBG.